The Elephants of Minneriya 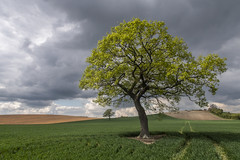