An ideal location to practice your photography. A good mix of animals found within the UK and the chance to get up very close and personal. Seeing a Scottish Wildcat was a first and certainly in a south of England there aren’t too many opportunities to see a Red Squirrel. The European Otters certainly are pretty industrious and you certainly don’t want to take your eye off them.

A fantastic afternoon out with excellent photographic opportunities and very knowledgeable and friendly staff. 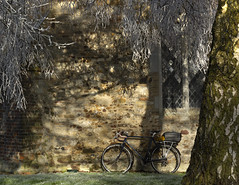 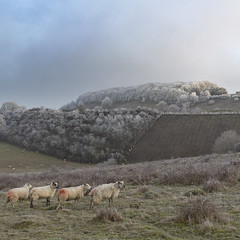