A great location and a tough route using the TT course for the road race. Standing up at Creg Ny Baa as the peloton careered down at over 60mph before leaning into the corner as they kept the speed up then accelerated onto the next straight. A breakaway for Steve Cummings in the men’s road race to go with his time trial victory. A fantastic come back after injury and a great confidence builder as he heads into the Tour de France. A great win for the Manx rider Anna Christian in the U23 women’s time trial, a bit of crowd control needed as a rowdy duck threatened to block the road. Once the race was over another 20 or so ducks broke through the barriers and crossed. We couldn’t find a chicken to ask why.

A location linked with Africa to be a place where you metaphorically and almost physically trip over wildlife. We were fortunate enough to travel there at the end of 2016. Certainly out of the high season but given the ever changing weather systems and the late rains no-one mentioned that to the animals. The plains were scattered with Wildebeeste that would have been expected to have long migrated by now.

It’s a beautiful location, endless skies, towering clouds that were a prelude to the daily ‘short’ rains and flat lands as far as the eye can see with lone acacia trees peppering the horizon.

I’ve posted some pictures on my Flickr site, that is linked to this website, of the wildlife that we saw, but I wanted to give a feeling of the wide open space, the skies and the grandeur of how I saw one small area of The Maasai Mara. 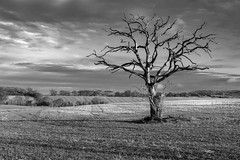 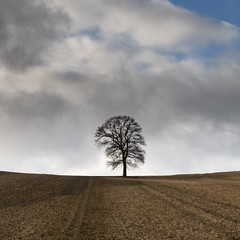